Dalent Medical was launched in 2017 by ENT surgeon Dr. Agustin Arrieta and engineer Peter Flores who saw the opportunity to develop an innovative, versatile and lower cost instrument to help surgeons treat patients with chronic sinusitis.

The Sinusleeve® Balloon is the world’s first balloon sinus dilation sleeve in the ENT field that offers a unique, universal design that provides surgeons the ability to use the same device on multiple sinuses and to use existing suction instruments and other rigid instruments to access the frontal, maxillary and sphenoid sinuses. The ability to use one device such as the Sinusleeve® balloon with a wide array of surgeon-familiar instruments, while also increasing functionality at a lower cost, is a true breakthrough for ENT doctors and their patients.

The Dalent Medical team is a diverse group of founders, investors and innovators committed to creating better solutions for physicians to help restore health and well-being to patients living with sinus-related conditions. 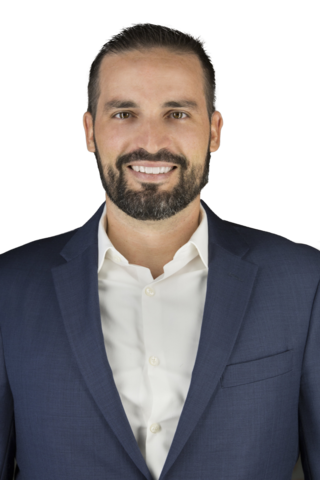 Peter Flores is a dynamic engineer who is as fluent in business management topics as he is in systems design. He is currently a co-founder, CTO and CBDO at Dalent Medical for which he leads the product development, quality management system and commercialization strategies.

Peter’s career began as a field sales engineer for a test and measurement leader, solving technical problems for clients while over-delivering on sales quotas. After six years, he traded comfort for passion to start Piper Labs, a consultancy providing services in medical device development, test engineering software development and technical sales/business development training. Throughout his career, Peter has grown and thrived as a technical project manager and business risk manager.

Since 2014, Peter has served as a board trustee, now emeritus, for the Awesome Foundation Miami, awarding monthly grants to local, awesome and under-supported ideas in the community. 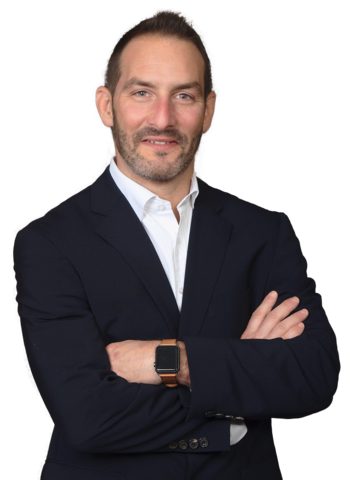 Dr. Agustin Arrieta is a board-certified Otolaryngologist/Head and Neck Surgeon in active medical practice for over 15 years. He has been involved in the advancement and investigation of several surgical devices in otolaryngology. His entrepreneurial interests have led to the development of multiple patents over the last six years. Dr. Arrieta is a partner and former member of the board of directors at South Florida ENT Associates. He holds the position of clinical assistant professor with the Department of Otolaryngology at Florida International University. Dr. Arrieta completed Otolaryngology residency training at the University of South Florida. He attended the University of Miami for undergraduate and medical school where he was inducted into the Alpha Omega Alpha Honors Medical Society. He serves as Dalent’s Chief Medical Officer.

Members of our Medical Advisory Board have distinguished themselves in their field and provide valuable advice and counsel regarding business and technology matters of interest to Dalent Medical's Board of Managers. 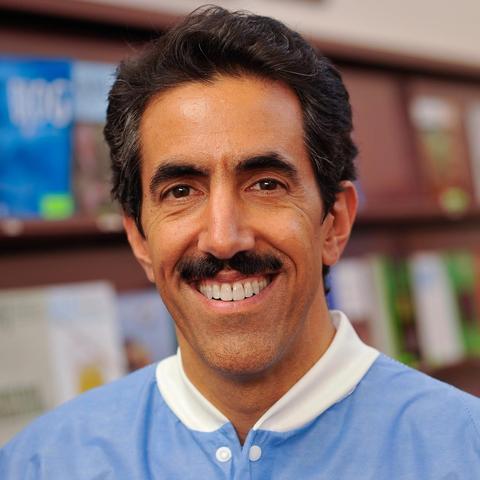 Peter Catalano, MD, FACS, FARS graduated with a BS from Columbia University School of Engineering, followed by an MD degree from The Mount Sinai School of Medicine (MSH) in New York City. Completed Residency at MSH and became a full-time faculty member (1990-1999) where he became an Associate Professor of Otolaryngology, Neurosurgery, and Maxillofacial Surgery. He then became Chair of Otolaryngology at the Lahey Clinic (2000-2009), followed by Chair of Surgery and VP of Surgical Services at Caritas/Steward Health Care (2009-2012). Now Chief of Otolaryngology at SEMC, Professor of Otolaryngology at Tufts University, Director of Rhinology fellowship (SEMC), and Medical Director of Research for Steward. Academically active with over 300 invited lectures, 25 book chapters, 90+ peer-reviewed publications, member of the editorial board of 7 medical journals, and editor of 1 journal. President and Founder of the Foundation for Innovation, Education and Research in Otolaryngology (2011-present), and organizer of two annual medical conferences, Open Forum US and ENT Summit. Dr Catalano has worked with numerous medical device companies to help develop and commercialize numerous minimally invasive surgical tools and techniques over the past 30 years of clinical practice. 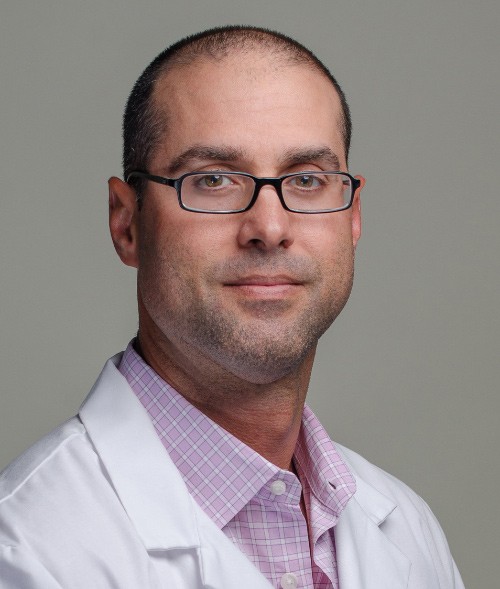 Dr. Molina graduated salutatorian from Belen Jesuit High School in Miami,Florida and went on to finish medical school at the University of Florida were he was a member of the Alpha Omega Alpha Honor society. Dr Molina completed his General surgery internship and a four year residency in Otolaryngology Head and Neck Surgery at UTSouthwestern Parkland Hospital in Dallas, TX. Dr. Molina practices General Otolaryngology / Head & Neck Surgery in both pediatric and adult populations. He has special interests in endoscopic management of sinonasal disorders, speech and swallowing disorders, and snoring and sleep apnea. Dr Molina is fluent in both english and spanish.
Dr. Molina is Board certified in Otolaryngology. 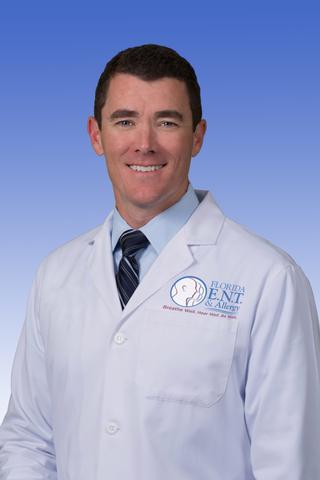 Dr. Scott Powell is a Board-Certified Otolaryngologist - Head & Neck Surgeon in private practice for over 11 years. He has been an early adopter and collaborator with multiple E.N.T. and sinus devices and companies. Dr. Powell was selected as a Top Doctor and can often be seen on local news stations as an E.N.T. and Sinus expert. Dr. Scott Powell is a partner and member of the board of Directors at Florida E.N.T. & Allergy. He began his education at the University of Florida, and after graduation moved back to the Tampa Bay area for medical school at the University of South Florida, College of Medicine, where he also obtained his Masters of Business Administration. He then also completed his Otolaryngology - Head and Neck Surgery residency at the University of South Florida.

Dalent Medical is committed to creating better solutions for physicians to help restore health and well-being to patients living with sinus-related conditions. 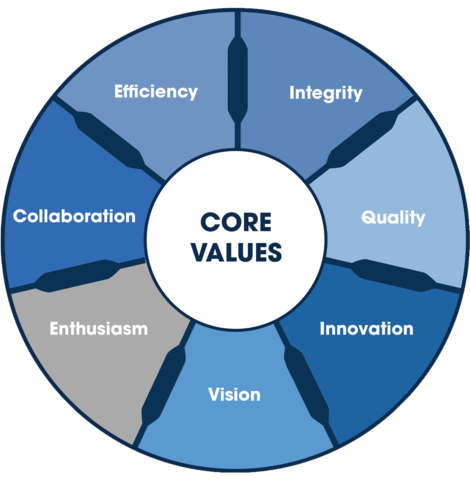 Integrity – Conducting each interaction between customers and employees with respect, honesty and commitment to our words and actions.

Quality – Excellence in all we do from inventing, testing and manufacturing products to implementing systems and processes that ensure physician and patient satisfaction.

Innovation – A constant pursuit of ideas from conception to reality with the goal of improving efficacy, efficiencies, cost reductions and improved patient well-being.

Vision – Anticipating and directing ways to improve the lives of our patients by providing doctors and healthcare providers with innovative products and devices.

Enthusiasm – Practicing daily a passion, energy and commitment to our customers, staff and ourselves through our products and services.

Collaboration – Working together with our employees, partners and the healthcare community to manufacture products and devices that truly make a difference in the lives of the patients we serve.

Efficiency - A driving factor in all we do, including reducing procedure times for patients, complexity for surgeons and costs for both the healthcare system and consumers.